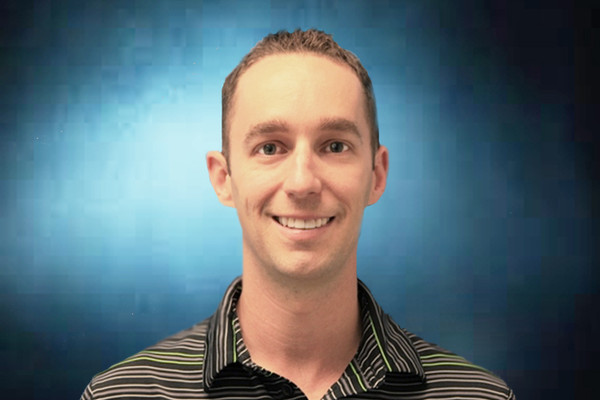 Kenny is a native of North Carolina. He began is college studies at Davidson College before graduating with a BS degree in Kinesiology/Sports Medicine from DePauw University in 2006.  He then went on to Physical Therapy school at East Carolina University, earning a Clinical Doctorate in Physical Therapy in 2009. Since graduating Kenny has worked for several orthopedic physical therapy clinics in the DC metro area. He is trained in Graston Technique for soft tissue mobilization. Kenny began his employment at Orthopaedic Medicine & Surgery in April 2014. Kenny achieved his Orthopedic Clinical Specialist (OCS) cerftication through The American Physical Therapy Assoication in 2022.

The Centers for Advanced Orthopaedics is redefining the way musculoskeletal care is delivered across the region with locations throughout Maryland, DC, Virginia and Pennsylvania.